Chou Wen-chung—composer, teacher, visionary and leader in cultural exchange—passed away in his New York City home at the age of 96 on October 25, 2019. Chou had multiple simultaneous illustrious careers. As student and protégé of, and later executor to the estate of the composer, Edgar Varèse, Chou edited and revised some of Varèse’s works, worked with Casa Riccordi in republishing Varese’s scores and collaborated on the recording of Varèse’s complete works. As an innovative composer in his own right, Chou produced an elegant body of both orchestral and chamber works that demonstrated a new aesthetic, drawing on Chinese musical traditions and contemporary musical expression. 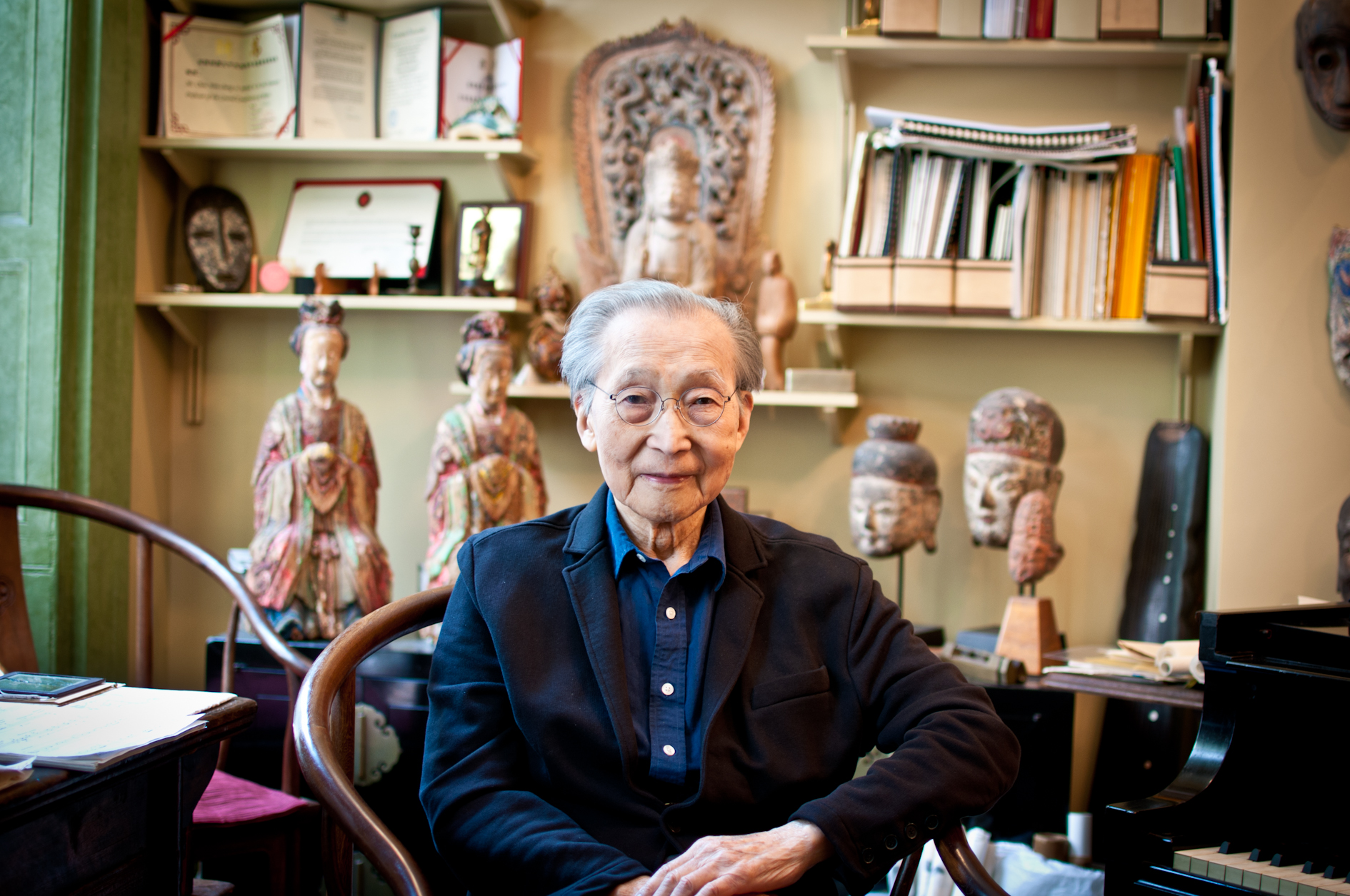 As a professor of composition, head of the doctoral program in composition, and Vice Dean of the School of the Arts at Columbia University for many years, Chou was a mentor to a generation of composition students from China, including the highly acclaimed composers Tan Dun, Chen Yi, Zhou Long, Bright Sheng, and many others.  As founding director of the Center for U.S.-China Arts Exchange, an NGO based at Columbia University, Chou conceived of and directed a ground-breaking program for the professional exchanges in the arts between the United States and China (and later including other Asian countries), reinstating dormant cultural exchange at the time of normalization of relations between the United States and China in 1979.

Chou was the beloved husband of concert pianist and distinguished floral designer, the late Chang Yi-an (d. 2016), father of two sons, and grandfather of three.